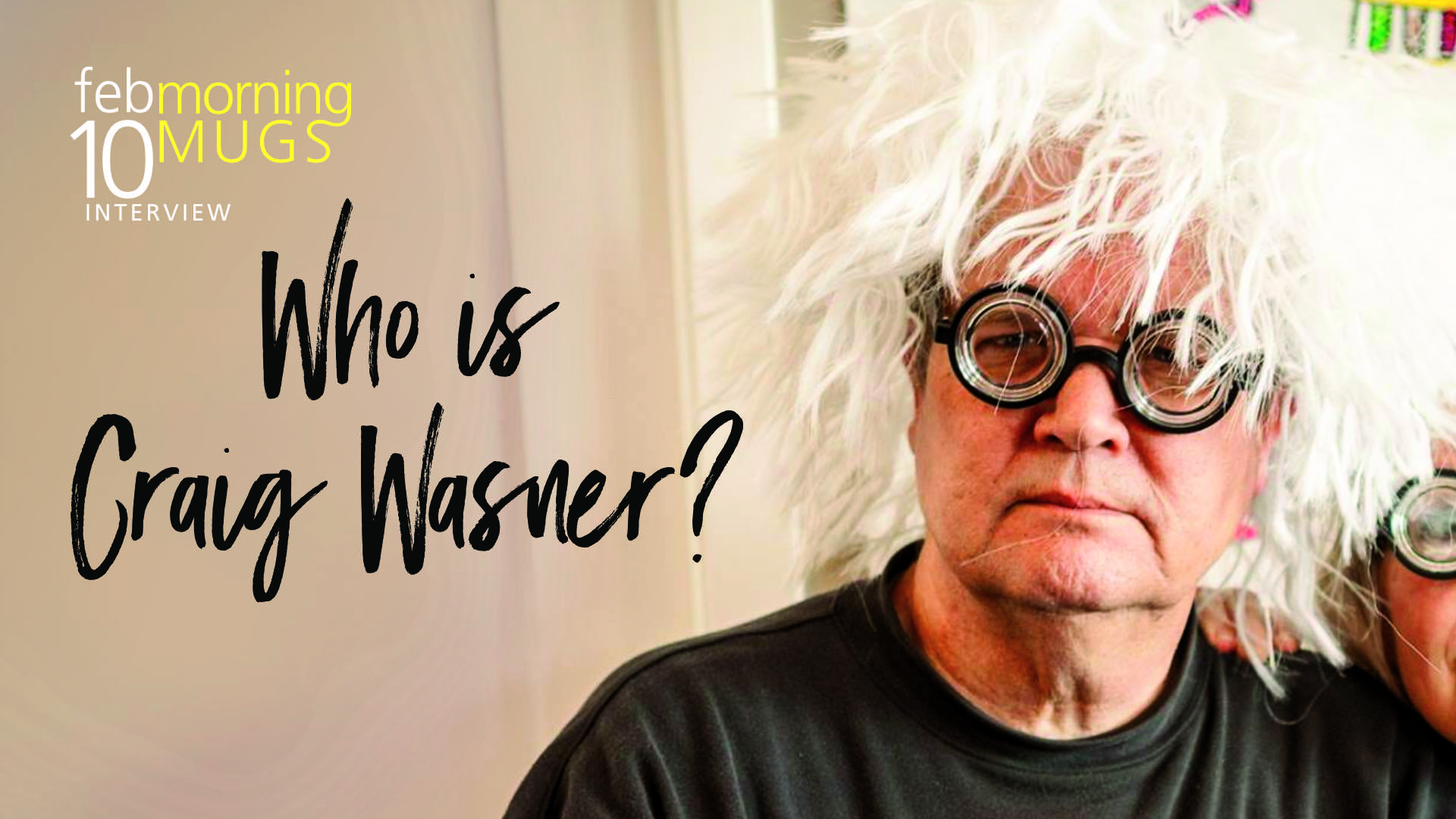 He’s commonly known as the Director of Worship at Resurrection UMC. But who is Craig Wasner, really? Some say he’s married and raised both children and cattle. Even knows a thing or two about crop farming and tractors. Another source tells us he plays guitar as well as piano. Maybe even has a sense of humor. Just how well do we know Craig Wasner (or is that just his stage name?) Janet Schultz will get to the bottom of this and more in an up-close and personal interview with the man.