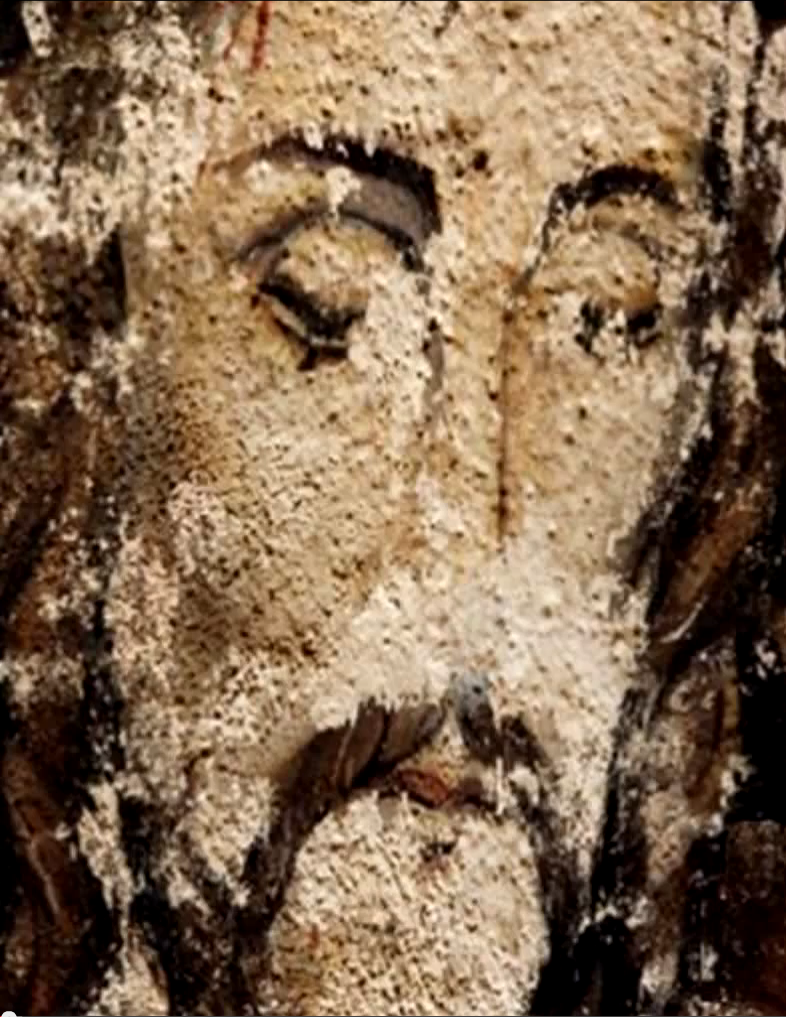 Is there any evidence that Jesus existed? Aren’t his miracles the fabrications of the early church? Did he die a disillusioned zealot? How does his death “save” anyone?

No one has had a greater impact upon history,yet Jesus remains an enigma. Conservatives and liberals each make Jesus into their own image. Meanwhile skeptics question whether he ever lived. Christianity affirms that he was the divine Son of God. Others believe he was merely a man. And, many still have questions.

If you’ve ever had questions or doubts about Jesus of Nazareth, join us beginning January 4th. For five weeks we will consider the claims of early Christians, listen to the questions raised by earnest skeptics, and seek to understand who the Jesus of history really was.

January 11th – The Humanity of Jesus

February 1st – Who Do You Say that I Am?